The Google People Also Ask (PAA) has changed the way we search. This is a new challenge for SEO specialists and it’s not an easy task to create content that will appear at either top or side when someone queries about something on google, but if you know how this block works then there are many ways in which organic traffic can be attracted!

The idea of PAA, or personal assistant apps became popular after Google released a new function on trial basis in April 2015. The search result page showed users different options with the help to find information easily and suggested they access suitable websites if needed 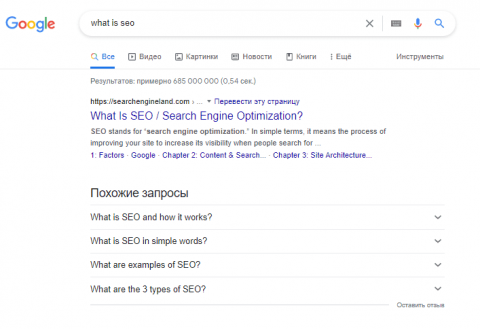 Three months later, a Google representative confirmed that the box would have an alternative name, also known as Related Questions. This feature is becoming increasingly more functional and is cementing itself as an interface element of SERP. The SERP black hole is a phenomenon where Google’s new box allows for more specific searches to be conducted. These types of queries often result in an unabsorbed number or links, which can make them difficult and off topic when compared with the original query.” 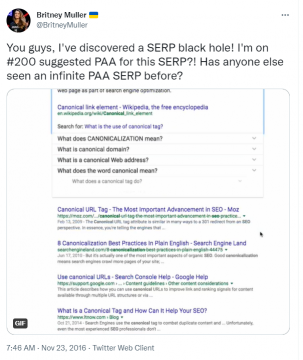 The study by STAT showed that in February 2017, the PAA box was 57% more likely than before to appear on Google searches. On average one search result generated four related questions which means you’re likely going bold some serious knowledge with these boxes and their answers – all thanks (mostly) due to increased popularity over time- so get learning already! 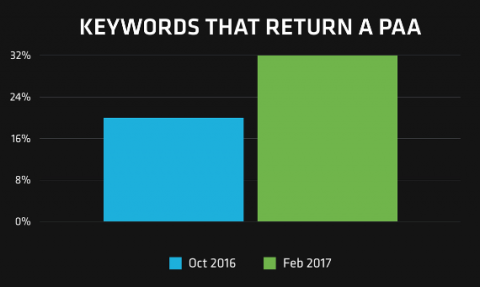 In 2018, questions generated by the feature were present in 50% of search results. Today, PAA is applied to 85% of user queries. Given this expansion, it is important to understand how to use this tool in the framework of an SEO strategy.

In order to come in sight of the feature, one needs to analyze keywords and phrases which allow strengthening content. The most effective way to do this is to study the websites of your competitors that occupy a favorable position. In order to determine their snippets, one should use an analytical service, such as the resource offered by SEOWORK.

The website statistics and organic keywords give you a good idea about where your content stands. If they allow for the occupancy of position zero, then optimize it to improve ratings even more! 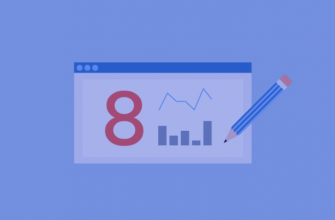 How to Evaluate Website Performance: KPIs and Metrics You Should Track
Any business, especially in ecommerce, invests a lot
0147 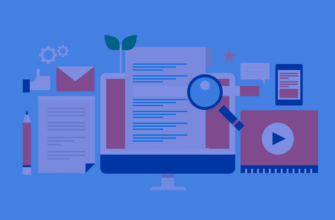 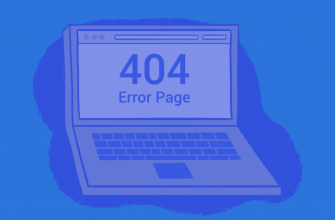 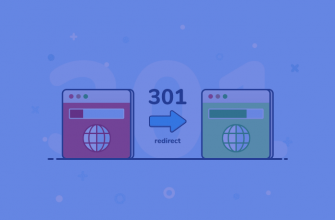 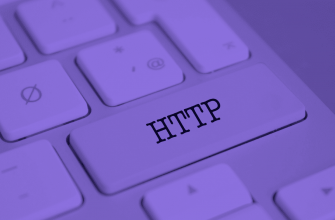 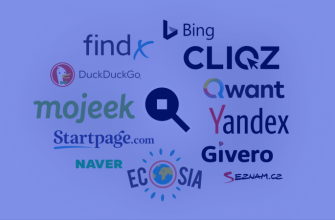 Search Engines: Full List of 2022
1. Google Google is the most popular search engine
068 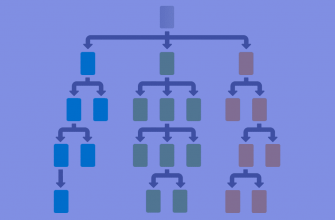 Importance of Subcategories in eCommerce SEO
Subcategories are of great importance to forming a
026
This site uses cookies to store data. By continuing to use the site, you consent to the use of these cookies.